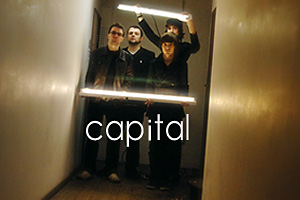 Capital are five brooding young men from Eastbourne who create epic pop soundscapes out of guitars, synthesisers and other musical scraps they find lying around the seaside studio. We think they represent the missing link between Keane and Tears For Fears but by Billy BunterÄôs mighty trousers weÄôve been proved horribly wrong before over the past fifteen years. CAPITAL released a six track ÄòshortplayerÄô (if you will) on fierce panda on April 6th, before which came the storming single ÄòRuinÄô on March 23rd.
ARTIST RELEASES 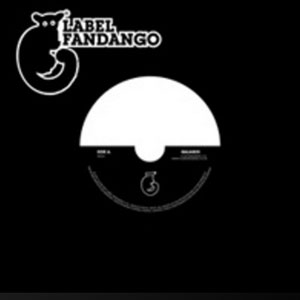 Bright Lights / Got A Lover