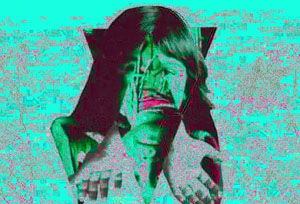 The Naturals "Bristol based foursome The Naturals sound like an underwater Foals reared on a diet of Kevin Shields and Mercury Rev. Current single 'Concrete Sea' is one of the finest pieces of music we've heard all year. I'm sure you'll agree" DiS

"the Naturals' debut on howling owls strikes a fine line between cyclical, chiming guitars borrowed from the art rock spectrum and the colours of epic melancholy found in the ensemble vocals. the winsome changes and refined playing are underpinned by a great thumping backbeat that drives the sentiment home" Rough Trade

Wednesday 20th March 2013 The Naturals
The Vestals
As Elephants Are @ Birthdays 08:00pm - £6 / £5 advance / flyerDisorder & Tigertrap Present
THE NATURALS
I AM BLACKBIRD
HEART OF A DOG
PYLO
@ The Bull & Gate