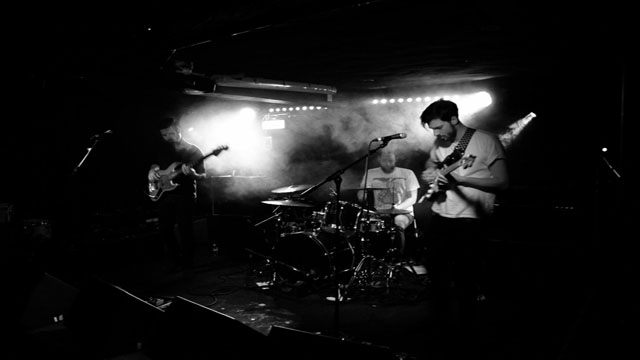 White Giant are three hirsute gentlemen from Leicestershire in the East Midlands. They consist of Kieran Fowkes (vox / guitar), Liam Jones (bass / vox) and Colin Miller (drums). Happily at their very first rehearsal in an abandoned pork pie factory they found their sound - energetic, groovy and loud with a kind of dark, dancey edge - which has resulted in the release of the decidedly loud, groovy and darkly energetic âKnifeâ single. 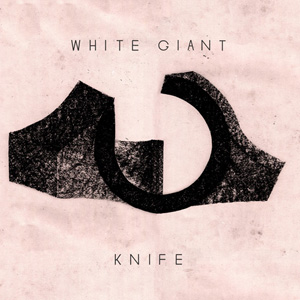