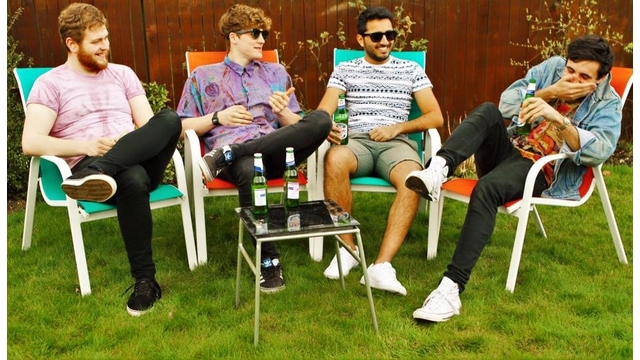 Only Sun âOnly Sunâ are an exciting new Indie Rock band from High Wycombe. The group consists of four eclectic personalities in Euan Bryden, Ed Miguens, Joe Foster and Aabid Kanji. Forming in 2015 as âOnly Sunâ, the band released their eponymous debut EP and quickly gained positive attention due to their energetic instrumentals fused with strong vocal hooks, however due to academic commitments the band were restricted from performing live frequently. With the bandâs academic careers coming to an end, they are eager to prove themselves as a hardworking act with a stellar live show to support the release of new tracks this summer. The band are ready to prove that 2016 is the year of the âSunâ.
ARTIST RELEASES 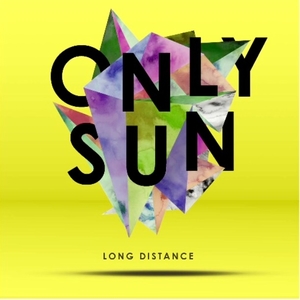