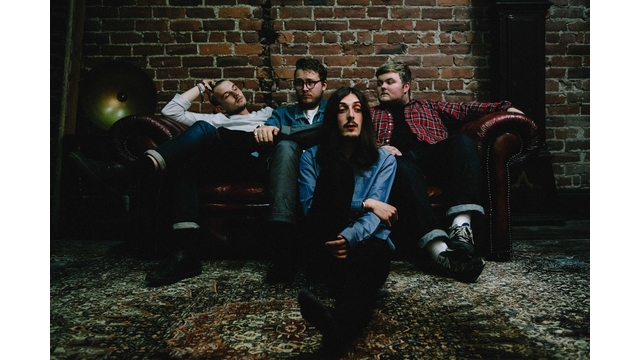 A Festival, A Parade

Since their formation in late 2015, the four-piece have already been widely championed by the people of the North and further afield, who have taken a shine to their unique blend of energetic, dark, intricate and melodic rock.

The release of debut EP âA Piece Of Meat, An Irregular Heartbeatâ was greeted with an array of acclaim and buzz, which culminated in a sell-out launch show at Newcastleâs âThe Clunyâ. The band saw their single 'If Dogs Could Talk' reach prestigious heights, recieving features on blogs world-wide, including a premiere with DIY Magazine and features from Louder Than War, Indie For Bunnies and Blahblahblahscience, as well as a multitude of airplay from, among others, Tom Robinson at BBC Radio 6 and an overwhelming inclusion in the Amazing Radio Chart alongside the likes of Slaves, Angel Olsen and The Japanese House.

In spite of their short lifespan, AFAP have put on an impressive number of hectic live shows, as well as a selection of festivals in the north of England including the BBC Introducing stage at Lindisfarne Festival and a headline slot at the North East's precious and prestigious Evolution Emerging Festival. On top of this, AFAP have a dense array of performances under their belt alongside the likes of Maximo Park, Public Service Broadcasting, Primal Scream, Super Furry Animals, Teleman, Tall Ships and VANT in a number of different cities around the UK. 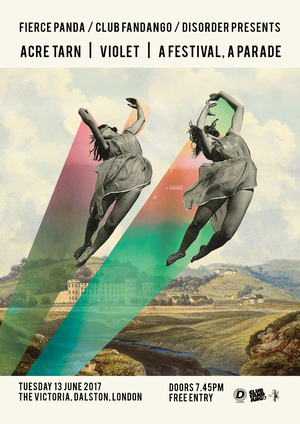