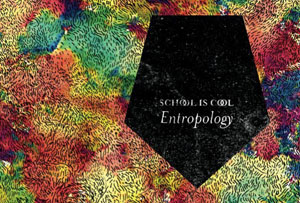 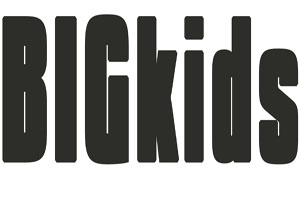 Bigkids ? you say. Bigwho? BIGkids are; big singalong duets to grin your face off to, DIY beats with lots of saxophones and clumsy samples, homemade flashmo ... 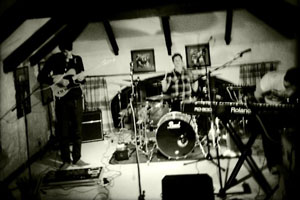 Seasfire are back for their second Club Fandango appearance of 2012 after gently dazzling the masses with some slowburning sonic bruisings last month. Four young Bristolians mixing pained pop with glitchy trickery, their 'Falling' self-release earned them a session with Steve Lamacq and much weepy acclaim from elsewhere.

"Inspired by Buckley and Bu ... 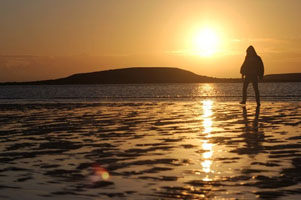 Thom Southern is one half of musical duo Southern. His music is a mixture of Alternative, Acoustic/Electric Indie which drifts into a modern style of folk/bluegrass. ...