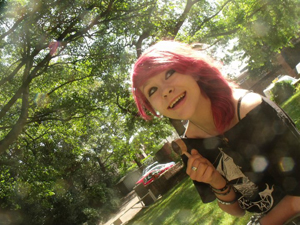 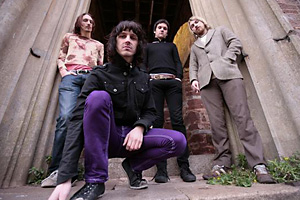 Veil Cassini have been together in their current guise since November 2006. They have recently traveled to Ibiza to record with Andy Taylor (Duran Duran) in his s ... 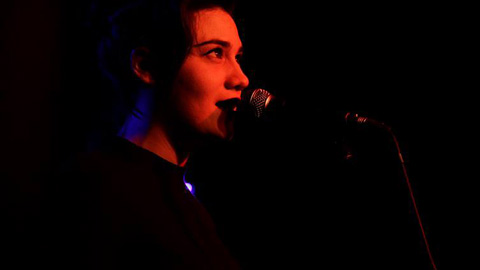 Nadine Shah - British born by way of Norwegian and Pakistani parentage, Nadine Shah is a vocalist/pianist from a small North East town called Whitburn over looking the waves and jagged rocks of the North Sea. Nadine is working on her debut album with producer Ben Hillier.

Her debut EP 'Aching Bones' will be released through Label Fandango on 19th Novembe ...