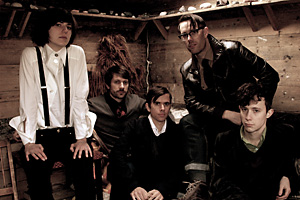 Yes, that's right. Following on from tipping them in an article in The Times, David Bowie has written some nice words about Fanfarlo for some mobile phone site.

This is Fanfarlo's second single, the follow up to the superb 'Talking Backwards'. There's a touch of Guillemots about this, and while I'm not sure where they're from, it's a very English sounding record. Imaginative instrumentation here too. It's great to see so many new bands moving away from the standard rock line-up... not that that doesn't still work, it's just nice to hear the sonic depth expanded a bit.

I've heard four or five of Fanfarlo's songs now, and, like a few of my other favourites, they have that particular knack of being able to create uplifting music that's blessed with a delicious melancholia at the same time. If you get a chance, check out the animated video for You Are One of the Few Outsiders Who Really Understands Us, made by the Fanfarlo's guitarist, Mark West. Now, why didn't I think of getting band members to do other stuff... could have saved a fortune. I'm sure you'll be hearing a lot more of Fanfarlo.

The site is here, but don't bother clicking if you're using a Mac or Firefox, cos it just won't work. Yay.

Oh yes and you can buy this single right here in the label section, although at time of typing we only had THREE copies left, so you better hurry innit. 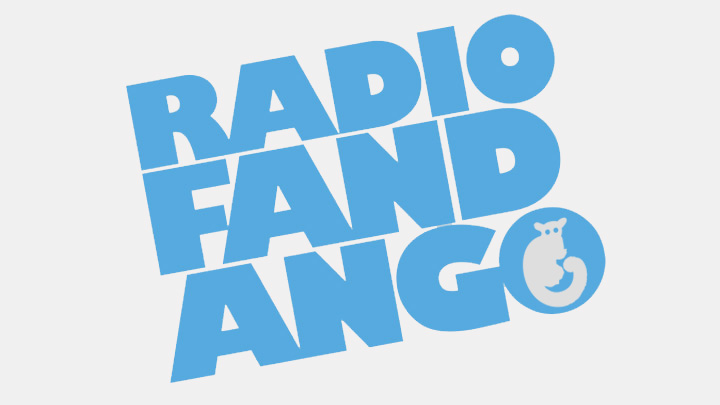