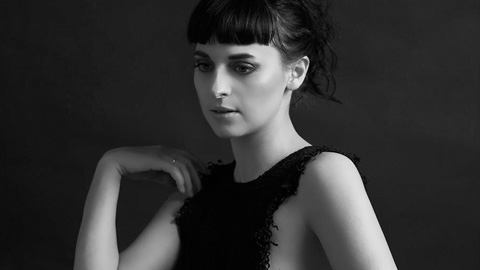 Tickets are £6 from WE GOT TICKETS replica watches

DELOOZE
Delooze is an enigma wrapped up in a big ball of dark wool, inhabiting a world of misty electronics, gothic undertones and classical instrumentation. ItÄôs a world populated by her very own Glass Army, after which her debut album is named. DeLooze is releasing a taster of said album in the form of the ÄòHollerÄô EP on October 28th.

SATELLITES
Satellites is playing a special early set tonight. Satellites is Johnny Vic, an Englishman living in Copenhagen and the man responsible for 2012Äôs ÄòSATELLITES.01Äô, Rough Trade 16th favourite album of the year. The cannily-titled follow up ÄòSATELLITES.02Äô opus continues to search for a place and purpose in the middle; and here finds clarity, colour and perspective. Using what he dubs Äòhumanized electronicsÄô, Vic explores the concept of future legacy Äì strident and striding because that is what men have to be and do. replica omega