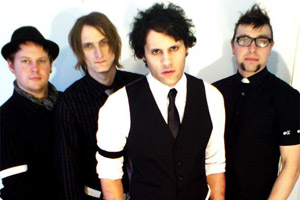 Quad Riot are a four piece from Kent who sound not unlike Bloc Party duelling with the Killers in Robert Smith's art rock-shaped blender. Ears are pricking, people are paying attention. Lots of those people were paying attention when the band entered the Diesel-U-Music competition... including us. The band plan on gigging hard, learning their craft and writing more great songs, two of which you can find on their debut single, 'Johnny Negro', out now on Label Fandango.
ARTIST RELEASES 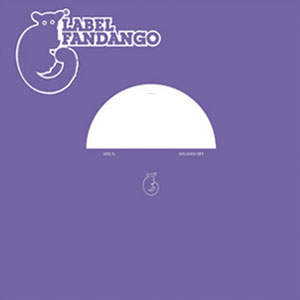