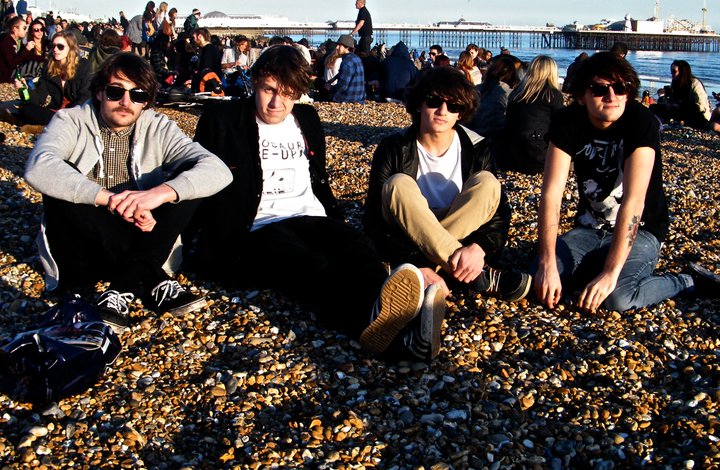 Pirate Video Company are a 4 piece alternative punk group originally from Jersey. Formed late 2007 as a 3 piece, PVC started out trying to replicate the sounds of bands such as The Cribs and The Rakes, but as time went on, found their sound much more suited to playing heavier music drawing primary influence from bands such as At The Drive-In, Blood Brothers, Biffy Clyro and Foals.

Adam then joined in early 2010 introducing a whole new dimension to the band and further progressing our sound to what it has become now. Seeking a broader horizon PVC moved away from Jersey to Brighton and are now playing gigs across the mainland UK.

In June 2011, Pirate Video Company were invited to play the BBC Introducing Stage at the legendary Glastonbury Festival.