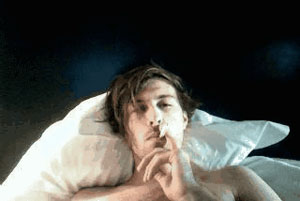 David E. Sugar Newly minted Sunday Best prot?©g?© David E. Sugar has shown himself to be one of the most promising talents on the UK underground. Turning his hand to ... 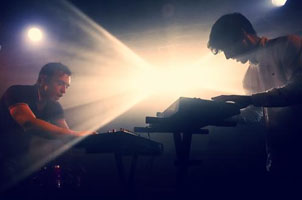 Anoraak is French chillwave maestro Fr?©d?©ric Rivi?®re, who deals in piercing synths, nostalgic pop and a hefty dose of funk. Reminiscent of every summer yo ... 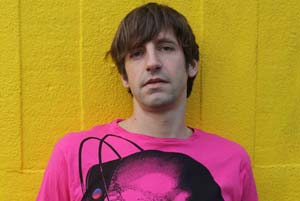 Mat Motte was formerly the frontman of early 2000's indie rock reprobates Mower, who enjoyed a tenure on Graham Coxon's Transcopic label. Energetic, feisty, and a little bit bonkers, Mat Motte has a childish charm that masks his blossoming years, with songs that are at once infectious, yet individual. Mixing electro funk rock with screaming vocals, new trac ... 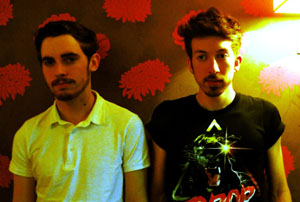 Lighthouses are a three piece electro band from London. After starting off as a two piece and playing their first gig in Summer 2008 they continued to play throughout 2009-10 with acts such as Mason, David E Sugar, Mini Viva, Get Shakes, Black Cherry, Midi Midis, Ignug, LA Shark, Subsource, Bunny Come, Burn the Negative, Chik Budo and many more. They were ...