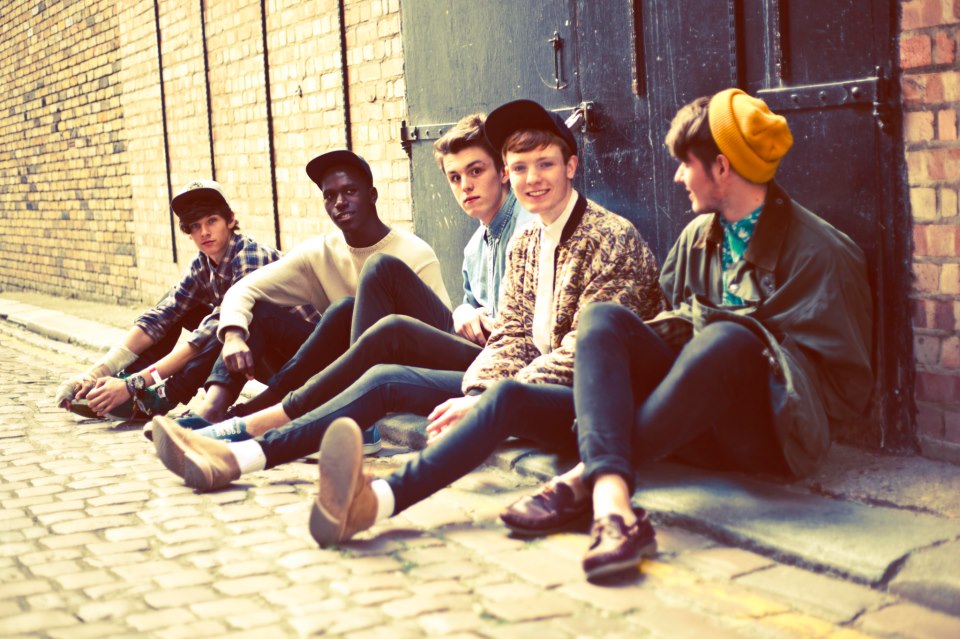 Haus are a six-piece that formed in London during 2012 and appear to have a long and successful future ahead of them. They emit a funky indie / indie funk sound depending on what way you want to think of it which encompasses hints of Foals and The Smiths. Live these youngsters grace the stage with a tightness beyond their years and an enthusiasm that only their youth can truly pull off. They release their debut EP later this year which we hope will be the first of many from one of London's brightest new talents.
HAUS GIGS AT CLUB FANDANGO
ANIMAL KINGDOM
SHAKE SHAKE GO
HAUS
@ The Lexington