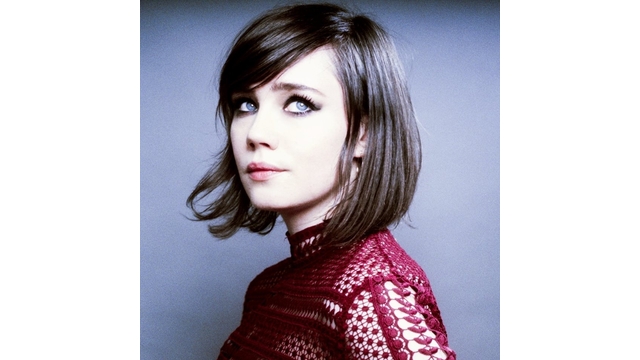 Rejoice once again, indiepop dreamboats, for HAVOC night numero 8 is heading your way on Tuesday December 13th, and this time we have the excellent Rose Elinor Dougall bringing the Christmas spirit.
Created by the Milk-spilling supremos behind fierce panda, Club Fandango and Disorder promotions, HAVOC takes place on the second Tuesday of each and every month and shines a light on three luminous acts in a darkened back room at the vamp-ish Victoria pub, rather like the below.

ROSE ELINOR DOUGALL (onstage 10.15pm) has excellent provenance, having popped up with The Pipettes and rocked around the globe with Mark Ronson. The good form continues, too: her fragrant 'Future Vanishes' EP is out now with her uber-modern second album 'Stellular' due on Vermillion Records in January 2017 and which has already been described as "shockingly confident". www.facebook.com/roseelinordougall

THE PROPER ORNAMENTS (onstage 9.30pm) Featuring alumni from underground grandees Veronica Falls and Toy, The Proper Ornaments have an unsurprisingly rich and sometimes hysterical history. After some suitably tumultuous happenings they are prepping for the 2017 release of their second album 'Foxholes' on Tough Love Records, which promises a more sombre take on their psychedelic history with added piano pouring through the pain. www.theproperornaments.bandcamp.com

TOTALLY (onstage 8.45pm) are five flamboyant girls from London who recently released their debut single on the Art Is Hard Pin Pal Club. 'Falling Asleep' is the track, about which Goldflake Paint opined: "An evocative meeting of gleaming chart-pop melodies and something altogether more nuanced. The kind of sumptuous ballad you will find yourself replaying over and over again." www.facebook.com/totallytheband