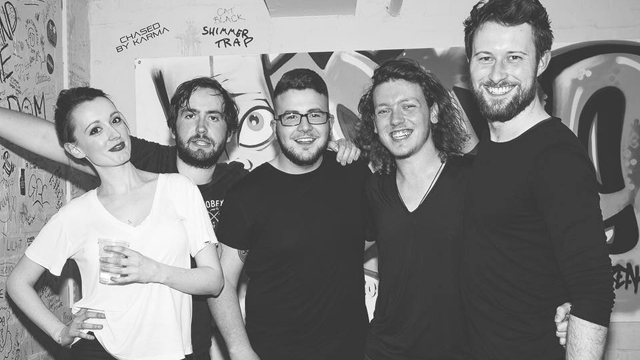 Whatâs in a name? Well, VAN SUSANS, the PEDRICK brothers and HOWS HARRY should know. On the third thrusting Thursday of July, ie the 20th, the flirty indie triumvirate of fierce panda, Club Fandango and Disorder Promotions are heading back Down In The Park at The Finsbury in Manor House to provide another showcase of ragged gloriousness featuring all three of those named named acts, like thisâ¦

PEDRICK (onstage 9.15pm) are twins Bertie and Theo from South London who make solemnly flamboyant alt.pop music with piano and cello and a soupcon of Everly Brothers-esque vocal harmonising. www.facebook.com/PEDRICKofficial

HOWS HARRY (onstage 8.30pm) are a quartet from the South east who have been described as âWhat Foals and The Neighbourhoodâs lovechild would sound like,â while one live reviewer observed: âThe crowd loved Hows Harry so much they nearly killed them.â Should be an interesting start to the night, thenâ¦ www.facebook.com/howsharry