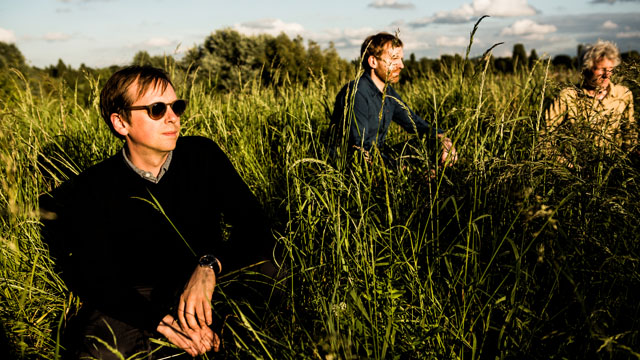 The Clientele sound like no one else, although they are cited as an influence by bands as diverse as Spoon and the Fleet Foxes. Itâs been said that the greatest bands always create their own individual sound; The Clientele have gone one further and created their own world.
Their new album Music For The Age Of Miracles is out now and has attracted rave reviews.
'This album, more than any punk tune, is the sound of the suburbs; rather than being from the suburbs, it sounds like the suburbs. If you think thatâs no recommendation, just hear it. There is beauty here, and sadness, and peril, and deep, deep soulâ - The Quietus
âWhat is startling is the abundance of new ideas and feeling or renewed vitalityâ¦ qualities that make the songs as compelling as any the band have recordedâ¦ reunions of much-cherished acts rarely yield new music that stakes such a strong claim to the present, a fact that makes âMusic For the Age of Miraclesâ it's own kind of miracleâ 8/10 Uncut
âthe bandâs ability to conjure wistful psychedelic dream-states feels oddly comforting in these beleaguered timesâ¦a misty tapestry of late-night urban idylls, laced with a rapturous melancholy magicâ **** Mojo
âA work of lovely, floaty wonderâ **** Q
âThe Clientele return refreshed and uncannily preserved on their first album in seven years, lit up like a beacon of self-contained consistency and own-terms growth for uncertain timesâ¦.Wherever you look, The Clienteleâs powers to haunt and transport are miraculously revivedâ **** Record Collector
'One of Britain's most fervently loved but perennially underrated bandsâ - The 405 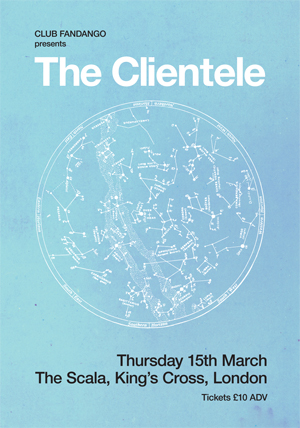 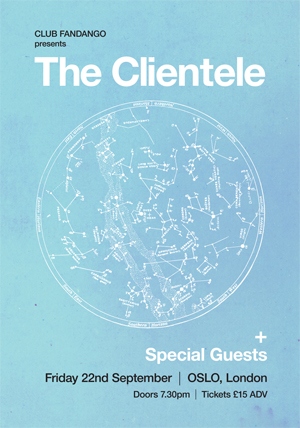 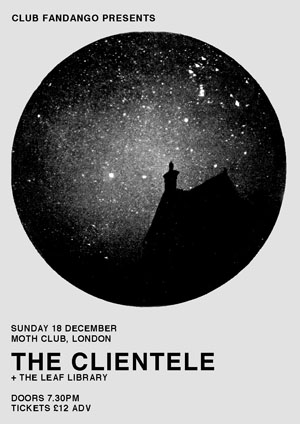